The Story so far 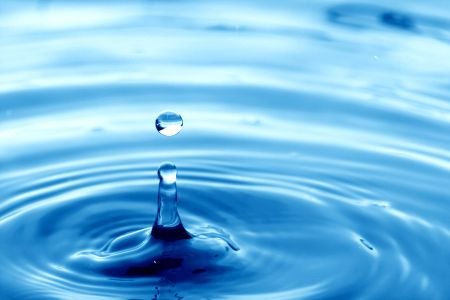